Euler is curated by Dan Negrut’s Simulation Based Engineering Laboratory (SBEL) along with hardware contributions from other campus groups. It is currently the flagship supercomputer of the Euler Co-Op.

View the current status of the Euler Cluster. 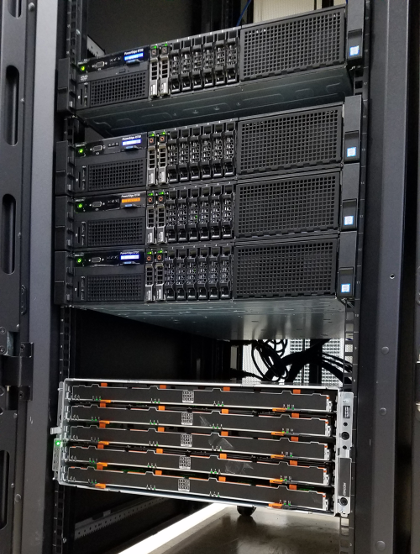 MSCData is curated by SBEL on behalf of the Voyles Group. It was assembled in January 2018.

View the current status of MSCData.